Debussy’s “ Sonate pour violoncello et piano” was composed in the summer of 1915. It was the first of a planned set of six sonatas for various instrumental combinations of which Debussy only completed three. Imbued with that unmistakable Debussy charm this work has remained a standard in the repertoire since the premiere. It is without question the most performed cello sonata of the 20th century.

Regina Back’s Urtext edition for the first time makes use of Debussy’s sketches held in a private collection which contain not only an important comment by Debussy regarding the balance of the instruments but also clarify several musical ambiguities found in the autograph and first edition.

Bärenreiter’s new Urtext edition comes with a detailed preface (Ger/Eng/Fr) elaborating not only on the genesis of the composition and its first performances but also providing performance practice information. The edition is rounded off with a facsimile and a critical commentary. 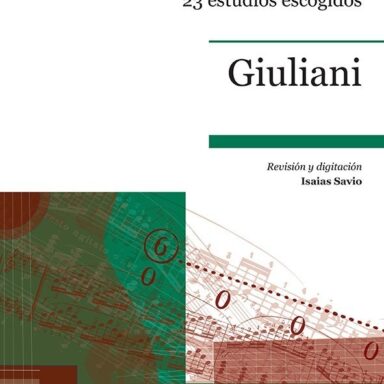 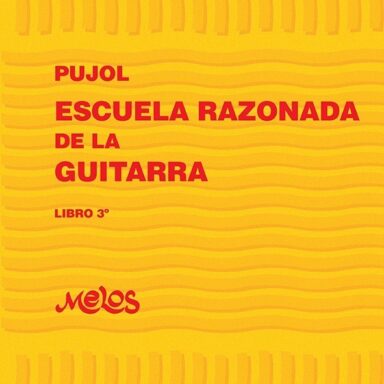