with marked and unmarked string parts.

Schubert’s three grand duos for violin and piano occupy pride of place among his foremost works. In the A major Sonata D 574 of summer 1817 he continued to elaborate what was still a simple interplay of the violin and piano in the violin sonatinas (see HN 6) and reached his greatest mastery here. He increased the intensity of his writing into genuine virtuosity in the b minor Rondo D 895 composed in late 1826. The critics of Schubert’s day were already praising “the bold master of harmony” and “the fiery fantasy” of the piece. In the Fantasie in C major D 934, written one year later, Schubert brackets an Andantino with Variations on the song “Sei mir gegrüsst” D 741 with sections that are tastefully interwoven with the theme of the lied. 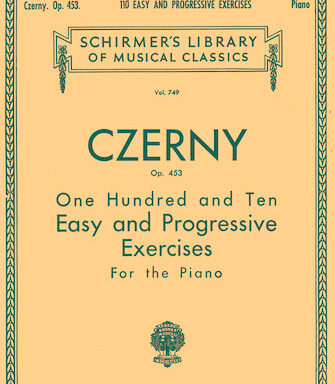 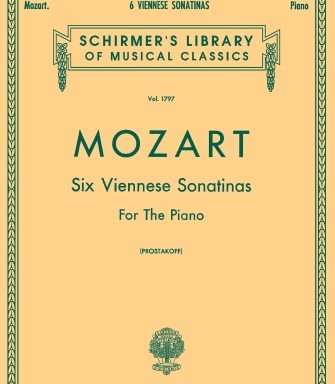